2. Open the two intake pipes on the back of the indenter. The control valves are respectively placed in the original position and swinged in to see if the intake of the nozzle is large enough. If the intake air volume is small, the pressure of the indenter will be slow. When the molding machine is faulty. If this is the reason, the valve can be checked until the air filter is cleaned and blocked.

5, the last move, open the upper flange behind the molding machine head, check whether the butter of the gear bearing is degraded, if so, can be washed with kerosene or gasoline, while moving the indenter, it will feel more and more loose.

There are several reasons for the shock or weakness of the molding machine.

1. The molding machine fault detection encounters air filter gas blockage. Because the vacuum pump works to produce some water, the filter element in the air filter gas is blocked by adding some foreign matter in the pipeline for a long time. The pressure gauge looks at this time. The pressure is not small, but the air flow is not enough, causing the machine to be weak.

2. Due to long-term vibration, the following molding machine failures will occur: 6 M20 hexagonal nails connected to the arresting table and the shock piston are loose, so that there is a gap between the shaking table and the piston, and the working airflow leaks from here, causing a shock. Powerless, especially after compaction, can not be shocked.

3, the piston and the pump iron are not lubricated, rusting, can also cause shock and weakness, solve the problem of the molding machine, can open the rubber tube to the earthquake table, inject a pound of kerosene or gasoline, and then go up, When the shock is turned on, the sound of the shock will change significantly. 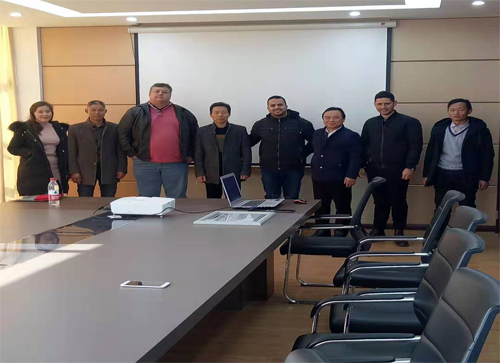 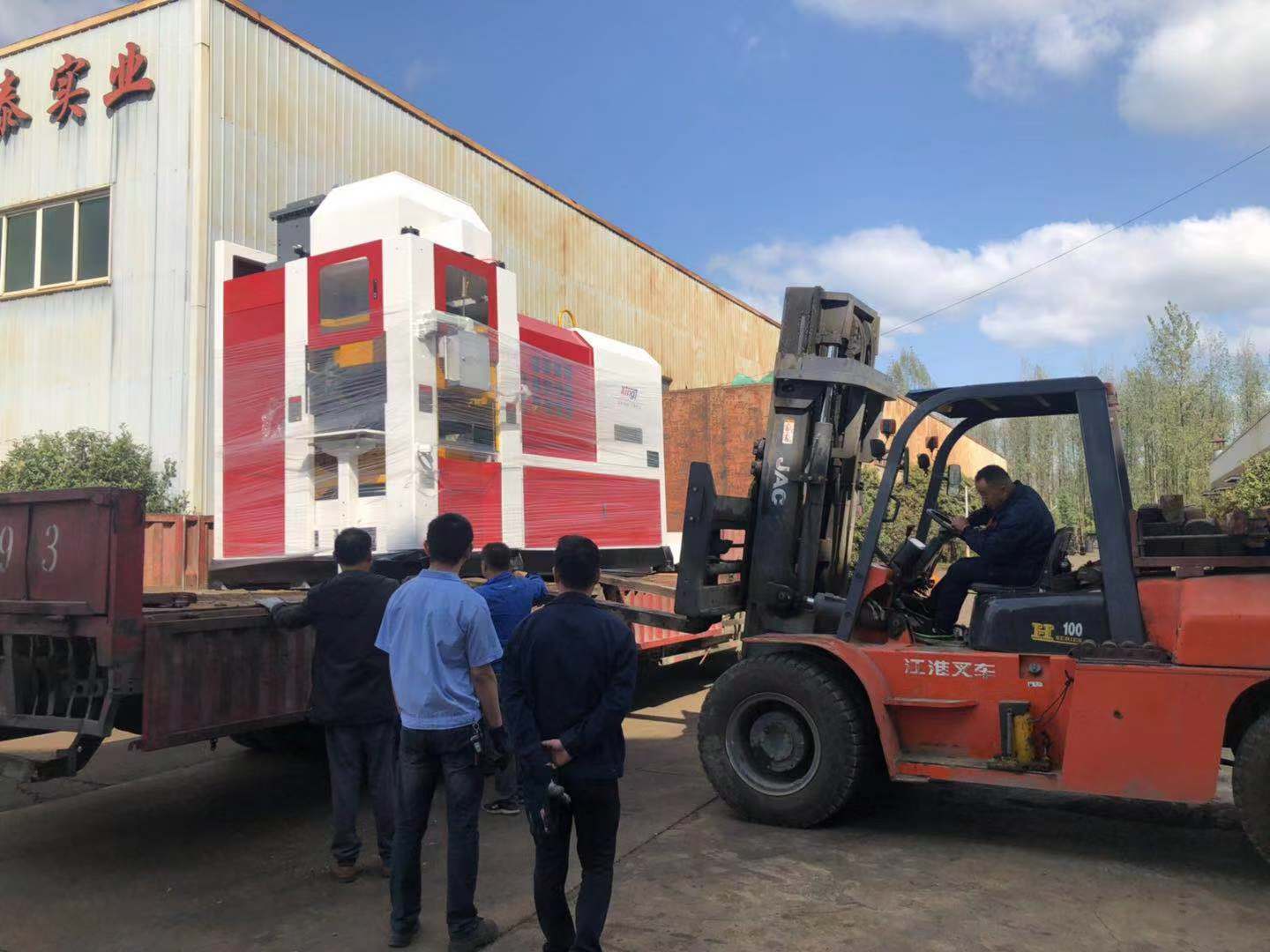 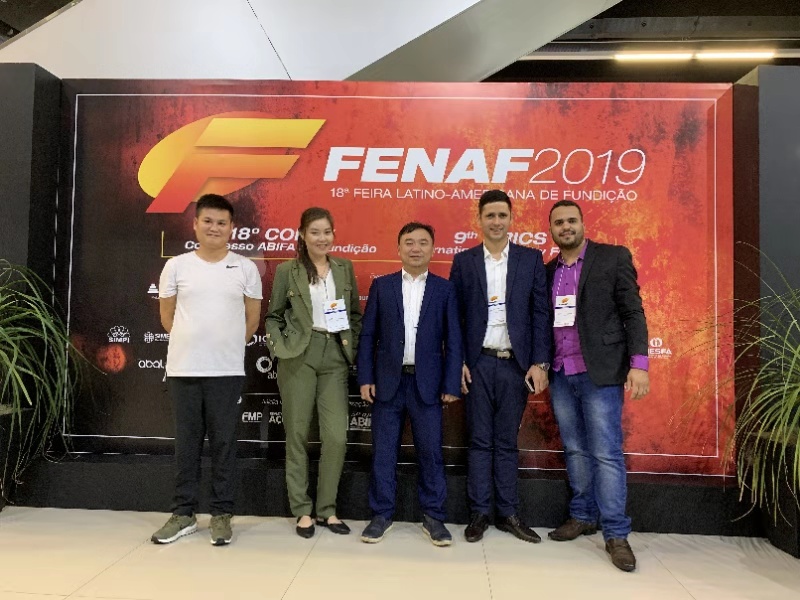 We participated in the 2019 German International F... 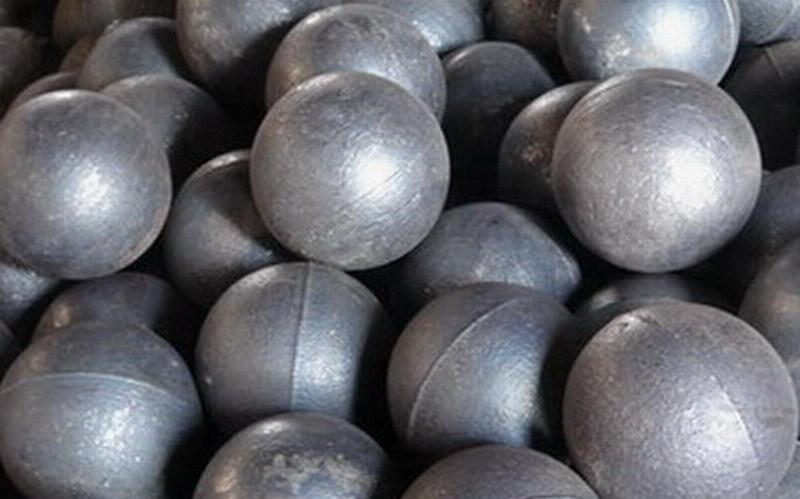 How to judge the quality of wear-resistant steel b... 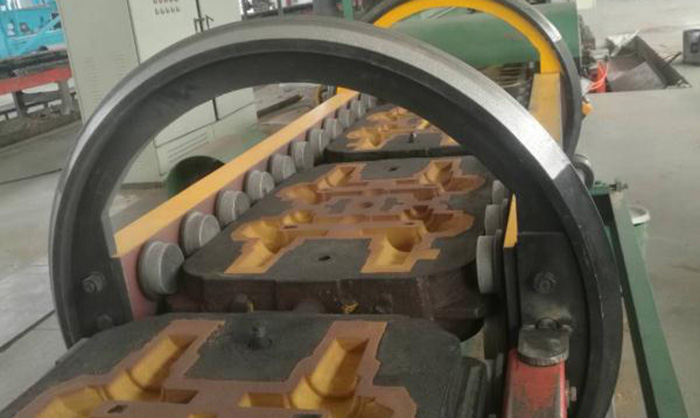